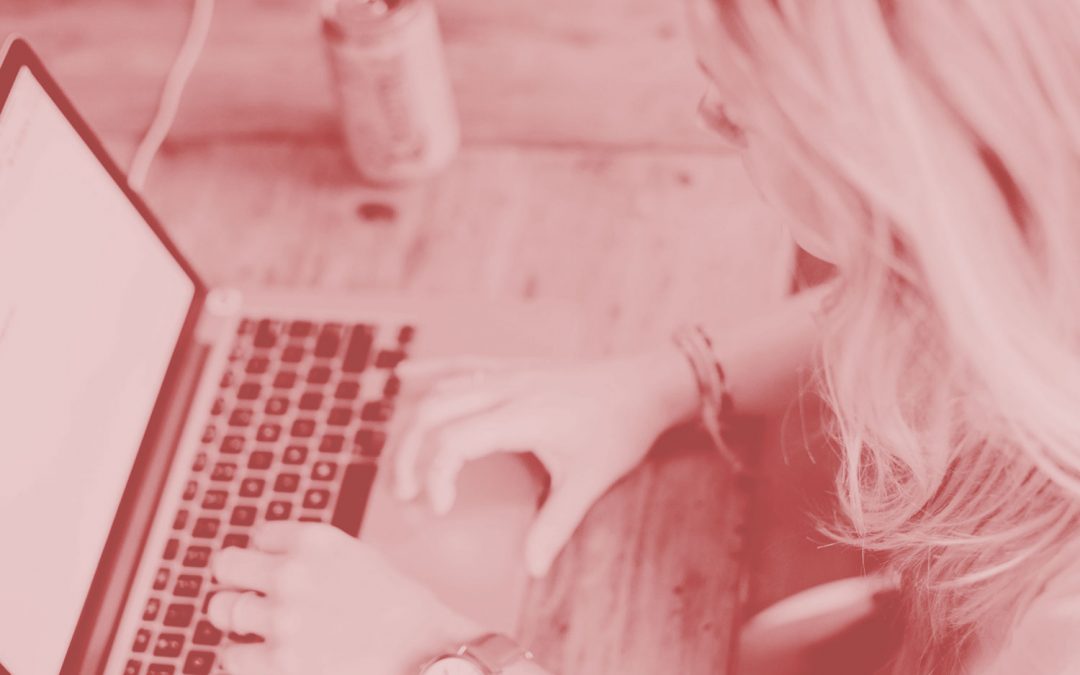 “If you can’t outspend them outthink them”

TV is still an effective advertising medium and it’s no longer the exclusive playground of the big-buck advertisers: