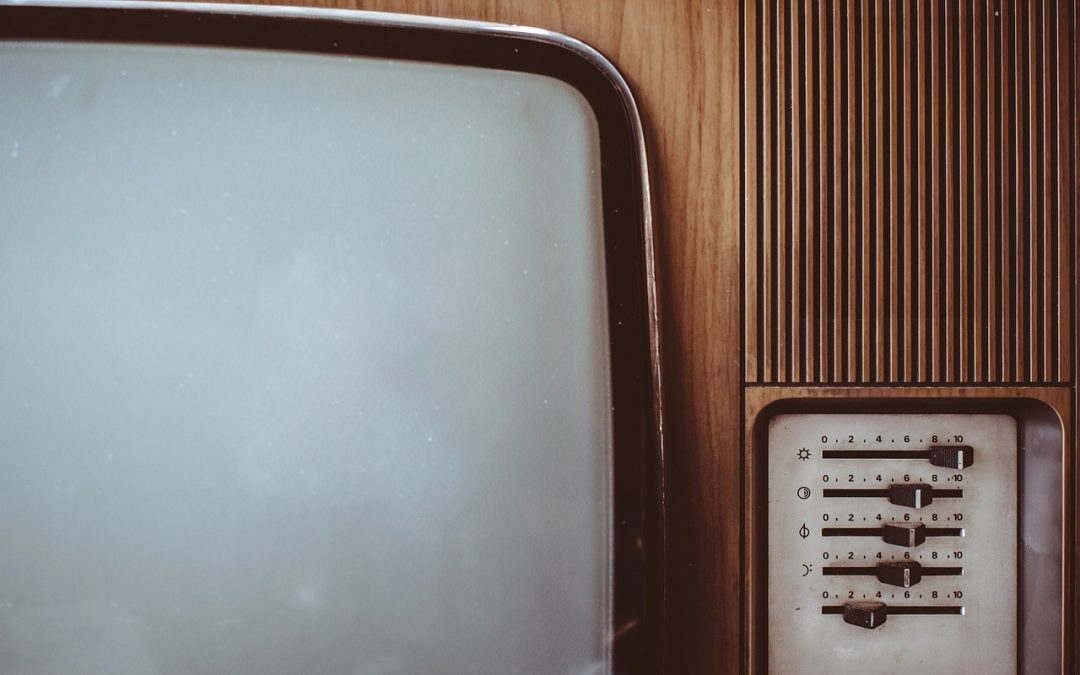 TV revenue in 2017 is predicted to be flat at best year on year.

This, with an expected increase in audiences should see prices fall next year.

Weekend highlights for November 19th and 20th were :